On the Tragic Death of Heval Mehmet Aksoy 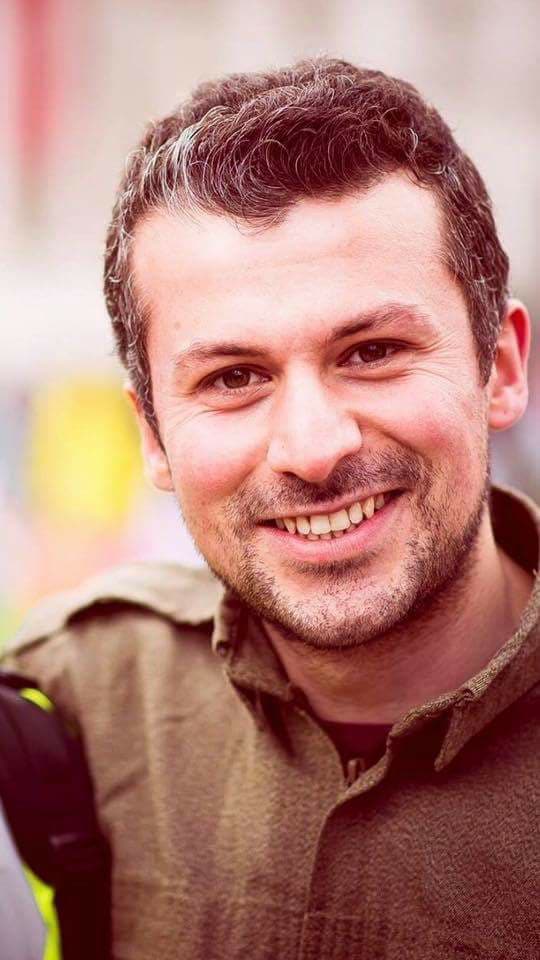 The sudden death of British Kurdish activist, journalist and film-maker Mehmet Aksoy has deeply shocked and saddened not only the Kurdish community of London, but everyone he touched in his inspiring but too short life.

Possibly best known for his work as an editor on media platform Kurdish Question, Mehmet had been working in Syria for several months, filming and creating photo stories about the fighters and the lives of civillians.

Mehmet died in a surprise Islamic State attack behind the frontlines of Raqqa in Syria while filming the struggle there. Daesh [ISIS] militants had dressed up as YPG fighters and managed to shoot dead both Mehmet and a female Kurdish journalist before getting shot themselves by YPG fighters.

The Daesh fighters also had suicide cars rigged up, which they were fortunately not able to detonate. Doing so would have caused many more fatalities.

Mehmet is being remembered today at the Kurdish Community Centre in London. Already hundreds have paid their respects. His work and his inspiration will never die.

I filmed him he said 'what shall I say' I replied anything. Ended up being a great interview. What a man. 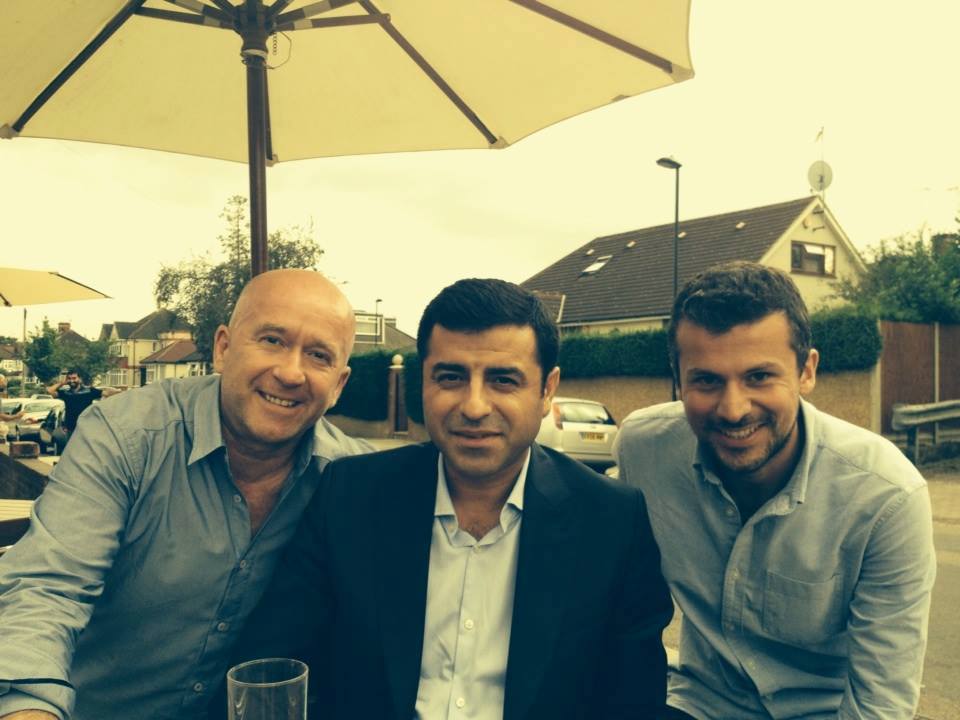 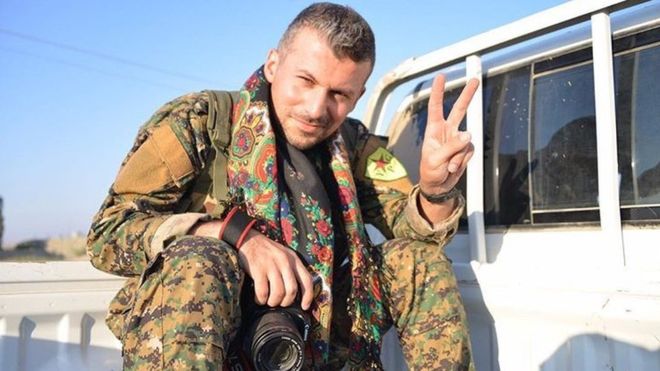