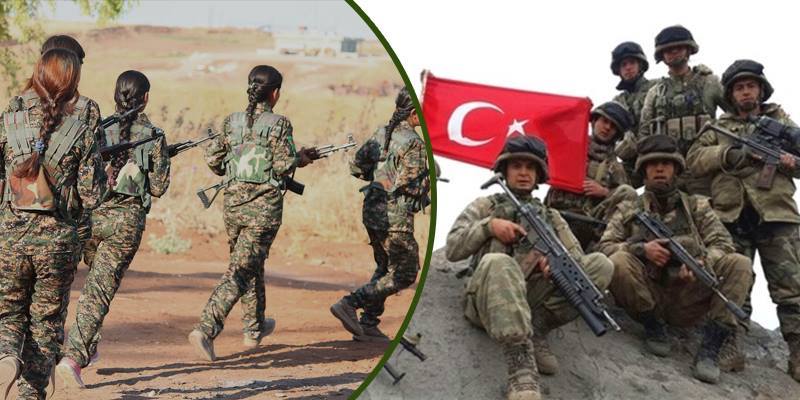 Kurdish officials have called on the international coalition to stop Turkey’s military operation against Rojava-Northern Syria.

The Syrian Kurds say that the operation, which targets Afrin (Efrîn) District, could imperil the ongoing Raqqa campaign.

Sihanok Dibo, a senior official in the Democratic Union Party (PYD), said on Thursday that Turkey and its proxy forces had been bombing Afrin in order “to disrupt liberation of Raqqa.”

The Kurdish official added that ending Turkey’s aggression was “the responsibility of the international coalition.”

Sharvan Darwish, a spokesman for the Kurdish-led Syrian Democratic Forces (SDF), echoed Dibo in a statement, calling on the world to stop Turkish aggression.

“For years, we’ve been fighting the terrorists with our lives & blood!” he said. “[The] world should take a stand against Turkish occupying aggression around Efrin.”