The Road Unforeseen – 20 Years of Struggle in an Island Prison: The Emergence of an Alternative for the Oppressed 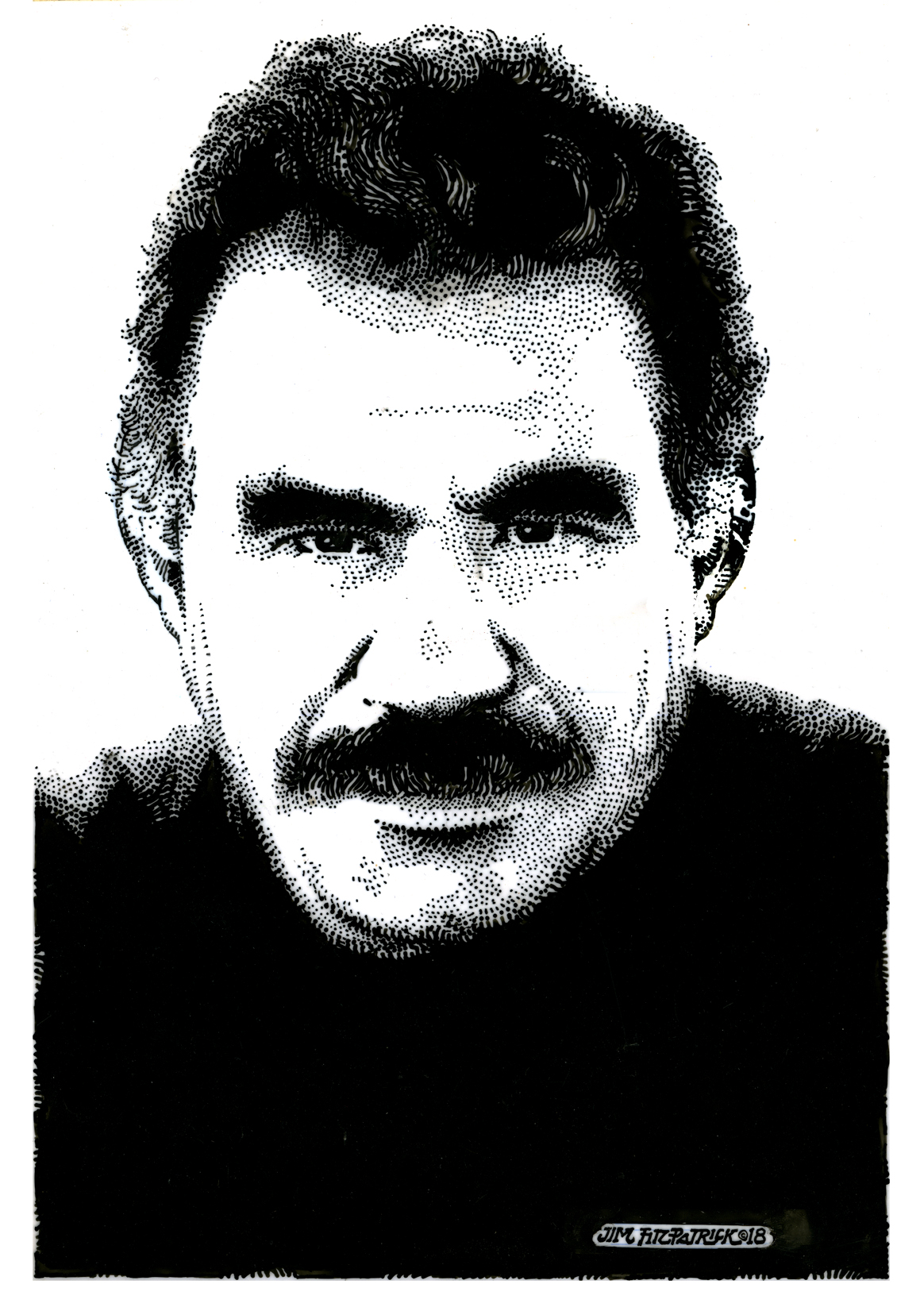 Twenty years ago, on February 15, 1999, the world was shocked by the abduction of the Kurdish leader Abdullah Öcalan from Nairobi, Kenya in a joint action by several Western intelligence agencies. As Kurds around the world rose up in protest, Öcalan was handed over to Turkey, subjected to a show-trial and sentenced to death. Ever since, he has been held in isolation by a regime that intends physical and psychological annihilation. Today, on the eve of the twentieth anniversary of those events, we look back in time, but also ahead to the future.

In the Summer of 1998, Abdullah Öcalan, leader of the Kurdistan Workers’ Party (PKK), intensified his efforts for a political solution to the Kurdish issue in Turkey. He declared a unilateral ceasefire and underlined the movement’s readiness for a peaceful settlement. Turkey responded by escalating the situation. With support from the United States, Turkey threatened to invade Syria where Öcalan was residing at the time. The Kurdish leader decided to travel to Europe to build international support for a political solution.

That did not happen. The NATO states and even Yeltsin’s Russia stood undivided on one front—against peace and a political solution. No European state was willing to facilitate any kind of political talks or even consider political asylum for Öcalan.

Twenty years later we are all wiser. Turkey has indeed invaded Syria. What was left of the Middle Eastern political order is in tatters. The outrageous act of abducting Öcalan in violation of international law was not a favor to Turkey, but rather the beginning of a new round of interventions. Turkey has solved none of her problems, but has rather been turned into an aggressive dictatorship, employing enormous violence domestically and abroad.

The International Initiative “Freedom for Abdullah Öcalan—Peace in Kurdistan”, founded only weeks after his abduction, has from the start emphasized that Öcalan’s freedom is absolutely crucial for a peaceful and political resolution of the Kurdish issue. The developments have proven us correct: the longer Öcalan’s total isolation is enforced—he has been in solitary confinement, denied visitors and totally cut off from the rest of the world for four years now—the worse the militarist policies of the Turkish state become. The more he is able to speak, the more the tensions are lowered, ceasefires come to the agenda, and the overall situation in Turkey improves for everyone.

* * *Since shortly after Öcalan’s abduction, the world has been confronted with the so-called “War on Terror”. This war is “global” but undeniably centered on the Middle East. Rather than bringing about a safer and more peaceful Middle East, the War on Terror has resulted in the proliferation of violence, with men, women and children of many peoples and many places falling victim to state terror, religious terror and nationalist terror – often one and the same. In the middle of all this are the Kurdish people and their neighbors.

Öcalan, being a far-sighted revolutionary and politician for three decades before his kidnapping, foresaw much of these developments. In prison he wrote extensively on the need to develop a new paradigm based on democracy, women’s freedom and autonomous self-organization to overcome the impasse into which the narrow focus on state, power and violence has led many liberation movements.

Thanks to these ideas and new concepts like Democratic Confederalism, the Kurdish freedom movement and its friends and allies have refused to become victims again. Instead, they have emerged with their own progressive ideas and organizational forms, becoming a beacon of hope in an otherwise very troubled region. Öcalan, despite all efforts to curb his influence, has emerged not only as the most influential Kurdish politician but also as a symbol of hope for all oppressed peoples and the women in the region. As the famous political theorist Antonio Negri recently wrote, “Öcalan is a prisoner who is becoming mythical, as Mandela in the twentieth century, so he in the twenty-first. He expresses a series of concepts that in the 21st century are increasingly becoming the building blocks for the political construction of a new world.”

The balance sheet after 20 years is mixed. On one hand, Öcalan is more influential than ever, recognized as a voice of peace and the legitimate spokesperson for his people. On the other hand, we have not yet managed to bring the struggle for his freedom to a successful conclusion. What is worse, at the 20th anniversary of the international conspiracy to abduct him and hand him over to Turkey, his isolation is more intensive than just a couple of years ago. The struggle against these atrocities is continuing with full force. Right now, Kurdish member of the Turkish parliament Leyla Güven and hundreds of others are on hunger-strike to secure just this: an end of Öcalan’s isolation, so that he can raise the voice of peace once again.

Nelson Mandela was released from prison after 27 years of captivity, aged 72. On the 20th anniversary of Öcalan’s abduction and with his 70th birthday approaching, we are determined to not wait that long. Join us in our struggle for peace and freedom for Öcalan. Abdullah Öcalan must be freed immediately.