The last few weeks have really underlined just how quickly the situation on the ground can change. Although the immediate disaster may have been averted, we should take this as a reminder to always be as organised and prepared as possible.

The US intervention has been nice, and it’s allowed the liberation of North and East Syria to go much faster. That’s saved countless lives. But the US was always an unreliable ally, and the current administration has never had a consistent or coherent policy on Syria.

We need to remember that the real work has always been done by the people of Syria. They will still be there when the US retreats, and we should focus on helping them in whatever way we can.

The main reason US presence has held back Turkey for so long isn’t diplomacy, it’s air superiority. As we saw in Afrin, the YPG are a match for the Turkish army on the ground, but air power tips the scales in Turkey’s favour. That’s why folks on the ground want a No Fly Zone. 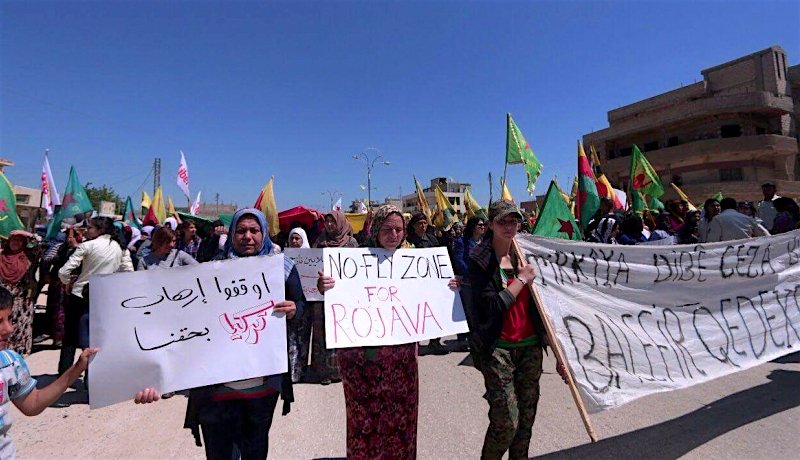 Without planes, Erdogan is unlikely to risk a costly ground war with no real guarantee of victory. He’ll also be unable to engage in the extensive terror bombing of civilians that we saw in Afrin.

Erdogan’s rhetoric has focused heavily on alleged links between the YPG and PKK, and blaming the YPG for his destruction of the peace process in Turkey. If we support that peace process, it will reduce the likelihood of further foreign wars, as well as helping millions in Turkey.

We can do that by campaigning in support of the HDP, the main party trying to rebuild the peace process in Turkey, and by supporting their many imprisoned members, including Leyla Guven, who is currently on the 60th day of a hunger strike. 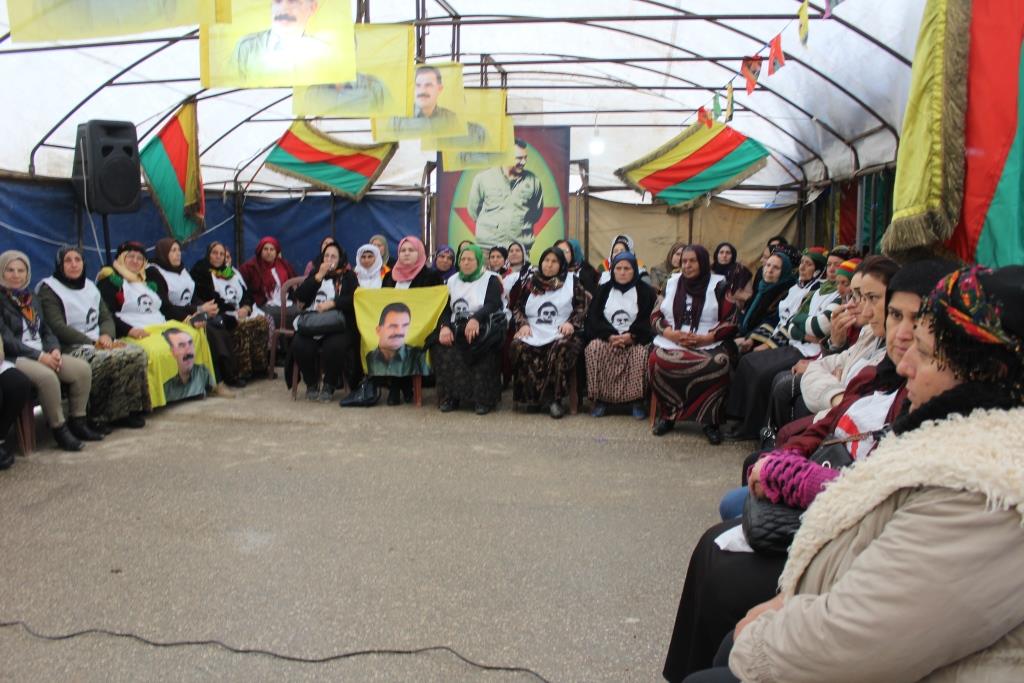 Leyla Guven’s hunger strike is demanding an end to the isolation of Abdullah Ocalan, head of the Kurdistan Communities Union (KCK), who has been held in solitary confinement for almost 20 years. We should also call for his freedom.

Lastly, the PKK are listed as a terrorist organisation in Europe despite never committing acts of terror. This legally dubious listing was always politically motivated and we should oppose it. Campaigning to delist the PKK will be a long road, but it’s a necessary step for peace.

So, concrete steps. Firstly, get organised. If you’re in the UK, see if there’s a @kurdistansolnet group near you, or a @weareplanc. In the US, I understand @theNAKAorg are a good point of contact. 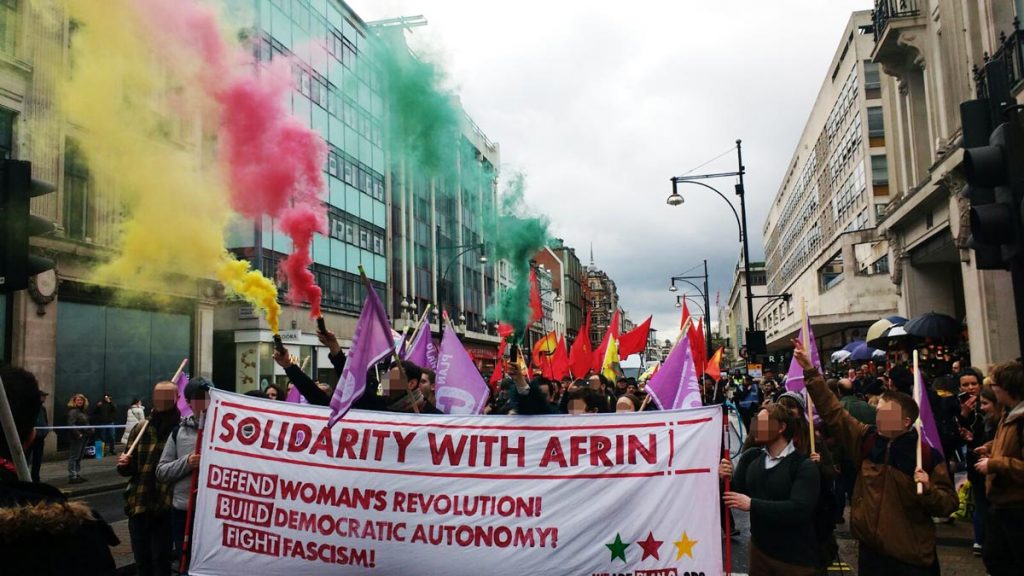 Secondly, follow and support @HDPenglish. The struggle for peace in North Kurdistan is key to peace in North Syria, and the HDP are key to that struggle. Leyla Guven’s situation is particularly crucial right now. 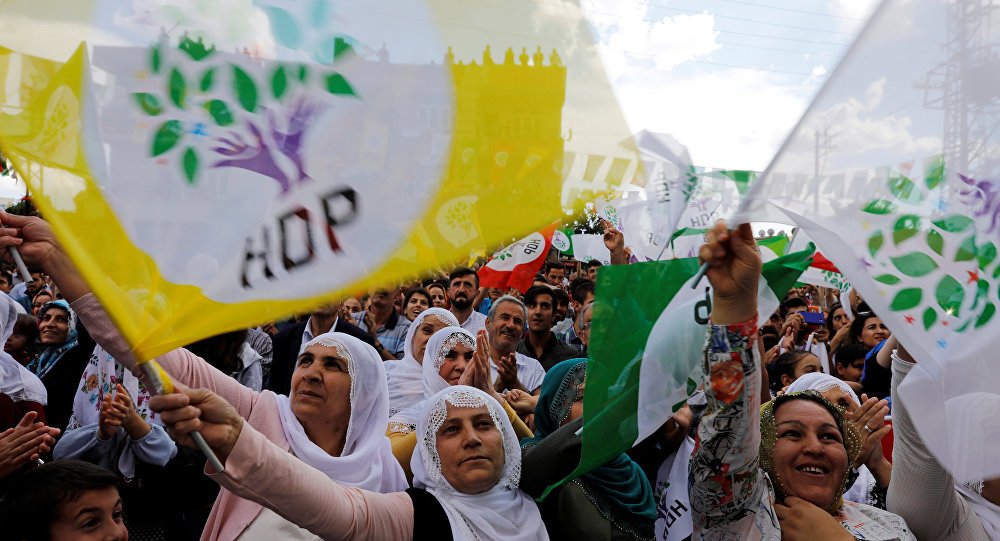 Thirdly, follow and support the work of groups such as @CommuneInt, internationals who are working on the ground in North and East Syria and are often a good contact point for ways in which westerners can support projects on the ground. 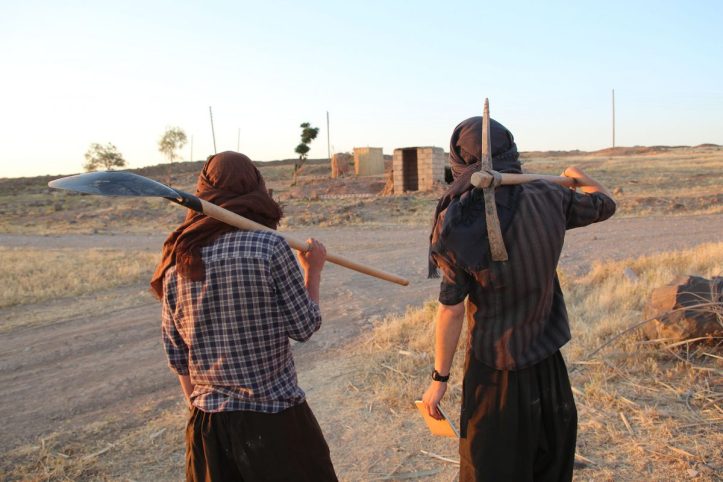 Fourth, if you’re up for donating or fundraising, @HeyvaKurd are the main medical NGO working on the ground. Donating to them is straightforward and easy, and will make a real difference. 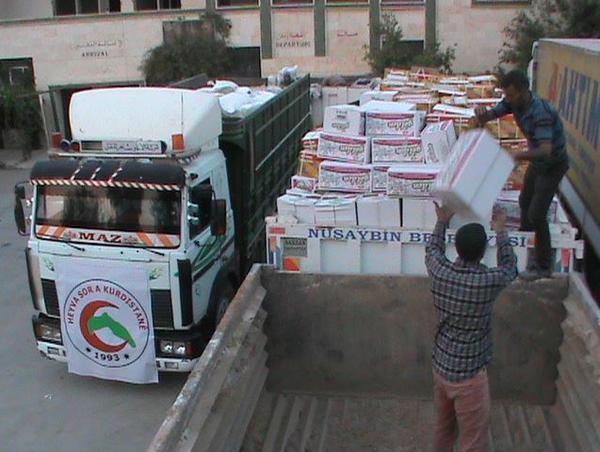 Finally, remember Anna’s words. We have reached the present moment through the struggles of those who went before, and those who follow us will build on what we do now.

“When we take up our weapons we are fighting alongside the people of Afrin but also with all the women of the world.” -Ş Anna Campbell 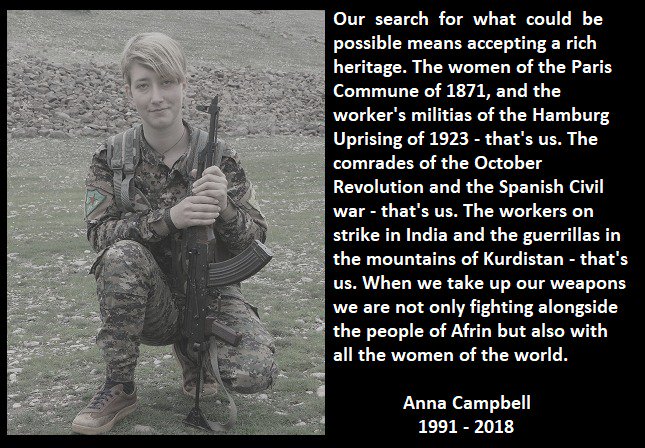