Ecologists Rise up for Rojava!

The Mesopotamia Ecology Movement and the Make Rojava Green Again campaign are calling for actions to stop Erdoğans war in Northern Syria.

Support the International Days of Resistance on January 27th and 28th! 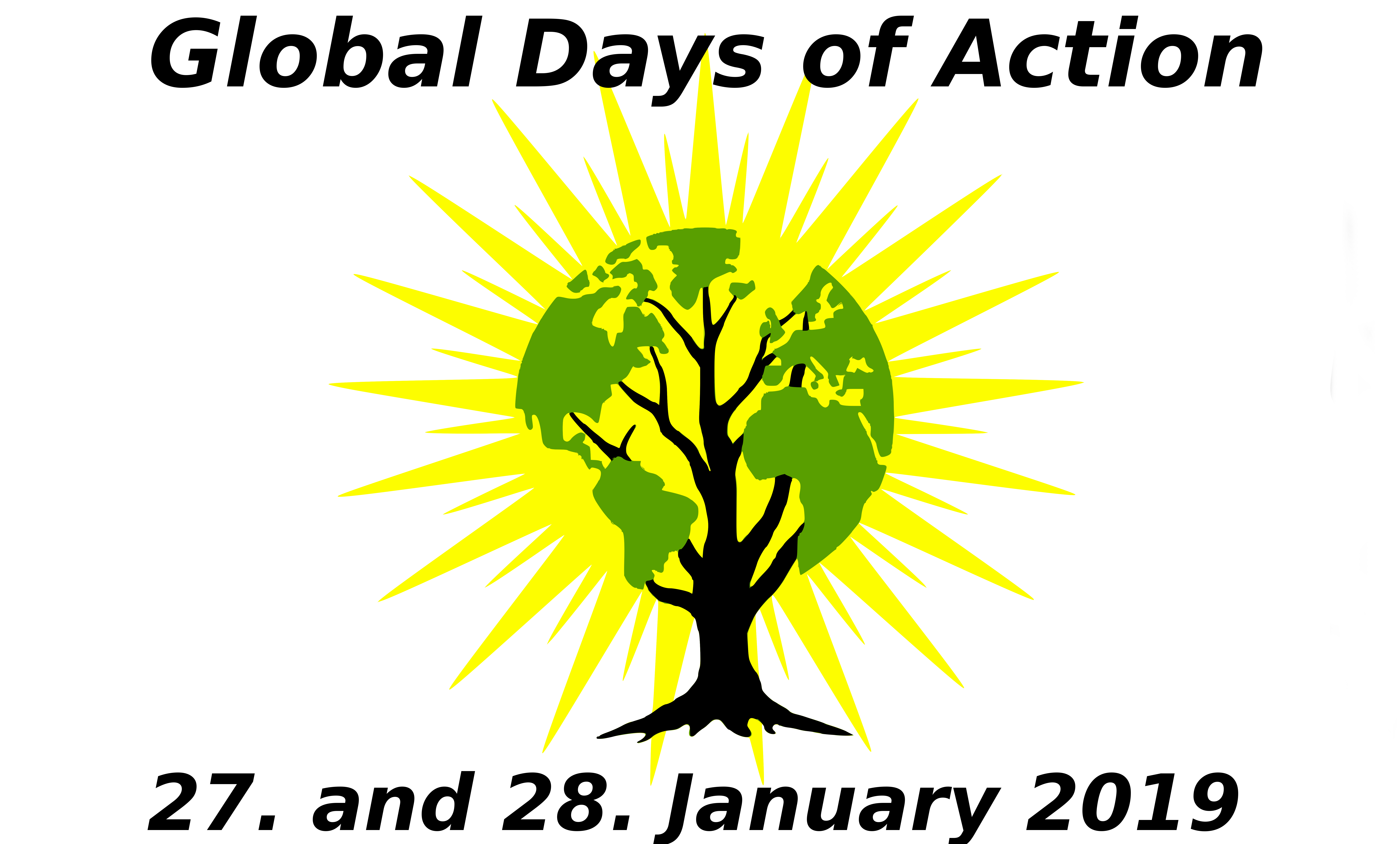 The people of Northern Syria and its democratic self-administration are under attack by the Turkish Army and their jihadist gangs, who are threatening to invade and occupy the Democratic Federation of Northern Syria (Rojava). The Turkish state and its proxies want power, oil and land. Just as they have been occupying the region of Afrîn from the beginning of 2018, this time they want to occupy all of Northern Syria.

In addition to triggering a humanitarian disaster – causing countless civilian deaths and driving millions of people out of their homes – this assault threatens to destroy the social revolution based on ecology, women’s liberation and democracy that has been unfolding in the region.

War against the Democratic Federation of Northern Syria also means war against nature and the ecological livelihoods of the people living there. The wars for supremacy in the Middle East over recent decades have not just killed millions of people – they have also destroyed large areas through the burning of forests and bombings, contaminated the land with uranium, ammunition and chemical weapons, and resulted in the looting of oil wells.

But despite all of the destruction there is hope: for years there has been a growing ecological movement in all parts of the Middle East. In Kurdistan, people want to solve the problems caused by climate change, wars, colonialism and capitalist exploitation. The Mesopotamia Ecology Movement was founded several years ago to struggle against the dams being built by the Turkish state which lead to desertification in Kurdistan and the destruction of traditional agriculture. Across Kurdistan activists are working on reforestation to combat the pollution and desertification across Bakur (Northern Kurdistan) as well as in Rojava. The support of reforestation is also one of the main aims of the Make Rojava Green Again campaign.

With the impending invasion of the Democratic Federation of Northern Syria, the destruction of nature would reach a new level and threaten the ecological revolution taking place in the region. That’s why we call on all of our supporters and ecologists all around the world to act against the threat of a turkish invasion of Northern Syria.

The aggression against Northern Syria also threatens the peaceful coexistence between religious communities, cultures and peoples. In Northern Syria today, everything is at stake: it is about defending hope, life and humanity against fascism. The Rojava revolution is a beacon of hope for women in the Middle East and beyond. It shows that the liberation of women from the dictatorship of patriarchy is possible. Erdogan’s war aims to destroy a society based on equal rights and undermine all of the achievements of the women’s movement, as it has already happened in the invasion and occupation of Afrîn.

States and corporations around the world are complicit in this crime. Many European and American corporations trade with, produce and invest in Turkey. Western banks provide credit to Erdogan and NATO states have given Erdogan the green light for his threats of invasion by withdrawing their troops from the region. They all participate in the war against the Democratic Federation of Northern Syria, and will face our resistance.

Together with the Internationalist Commune of Rojava we call for actions to start on the 27th and 28th of January 2019 all around the world. All those who are committed to nature and an ecological life, all those who fight for a feminist alternative, all those who commit themselves to human rights and peace should be aware of what is happening in Syria. What happens there has an impact on us.

The NATO states and Russia must oppose the invasion plans of the Turkish state. They must recognize the Democratic Federation of Northern Syria and the representatives of Rojava must be involved in the negotiations about the conflict in Syria.

Economic cooperation with Erdogan and the Turkish state must be stopped. This particularly concerns companies that manufacture in, sell to, or invest in Turkey. All exports of armaments, vehicles and fuel used for warfare must be stopped.

You can do something about it! Expose how governments, corporations and military structures in your homeland are linked to Erdoğan’s regime and to the war against Northern Syria, and make them stop.