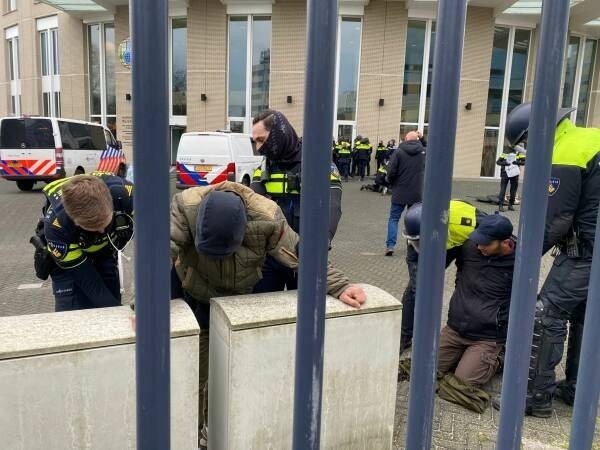 On 3rd December activists of the Kurdish Youth Movement in Europe (TCŞ/TEKO-JIN) went to the Hague in the Netherlands and carried out an action at the front entrance for the Organisation for the Prohibition of Chemical Weapons (OPCW). This action was carried out in response to the the Turkish Armed Forces use of Chemical Weapons in the mountains of Kurdistan and the failure of the state authorities to take any action against such measures. Turkey as a signatory to the Chemical Weapons Convention, are prohibited by treaty in the use of large-scale, development, production, stockpiling and transfer of chemical weapons and their precursors. 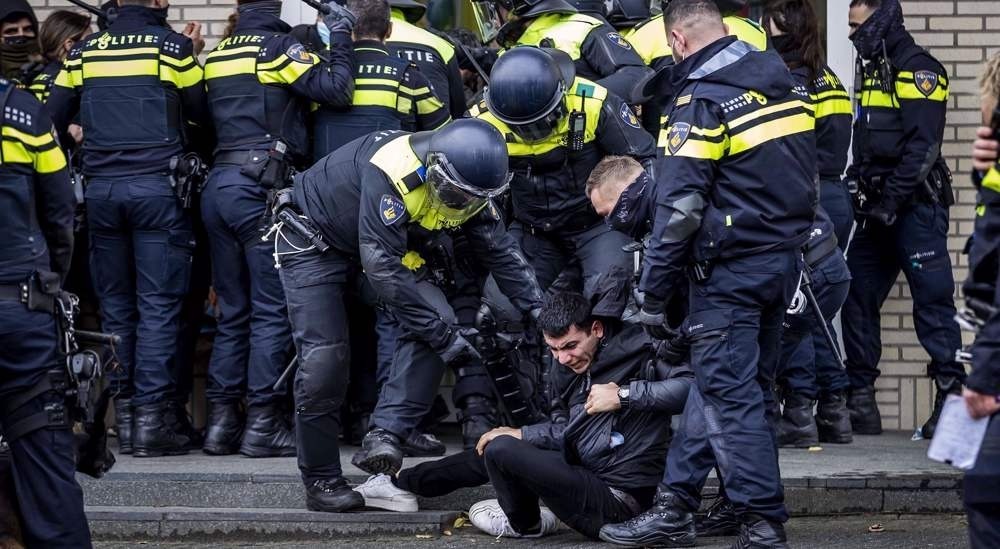 In response to the actions, the Dutch Police used violent tactics against the protestors and made fifty-five arrests. Ten people have also suffered injuries as a result of this aggression from the Dutch Police. Despite evidence and witnesses that the Turkish army committed war crimes and used chemical weapons in Kurdistan, the OPCW has failed to take any action against such criminal acts.

Those arrested at this action are still being held in various detention centres in the Netherlands, ten of whom are in an injured condition. We as the Kurdistan Solidarity Network condemn not only the arrest and injuries of the friends at the hands of the Dutch Police but also the failure of the OPCW and the nation states. We also send our support to those who have made an act of defiance against the atrocities of the fascist Turkish state and the continuous failure of the OPCW. 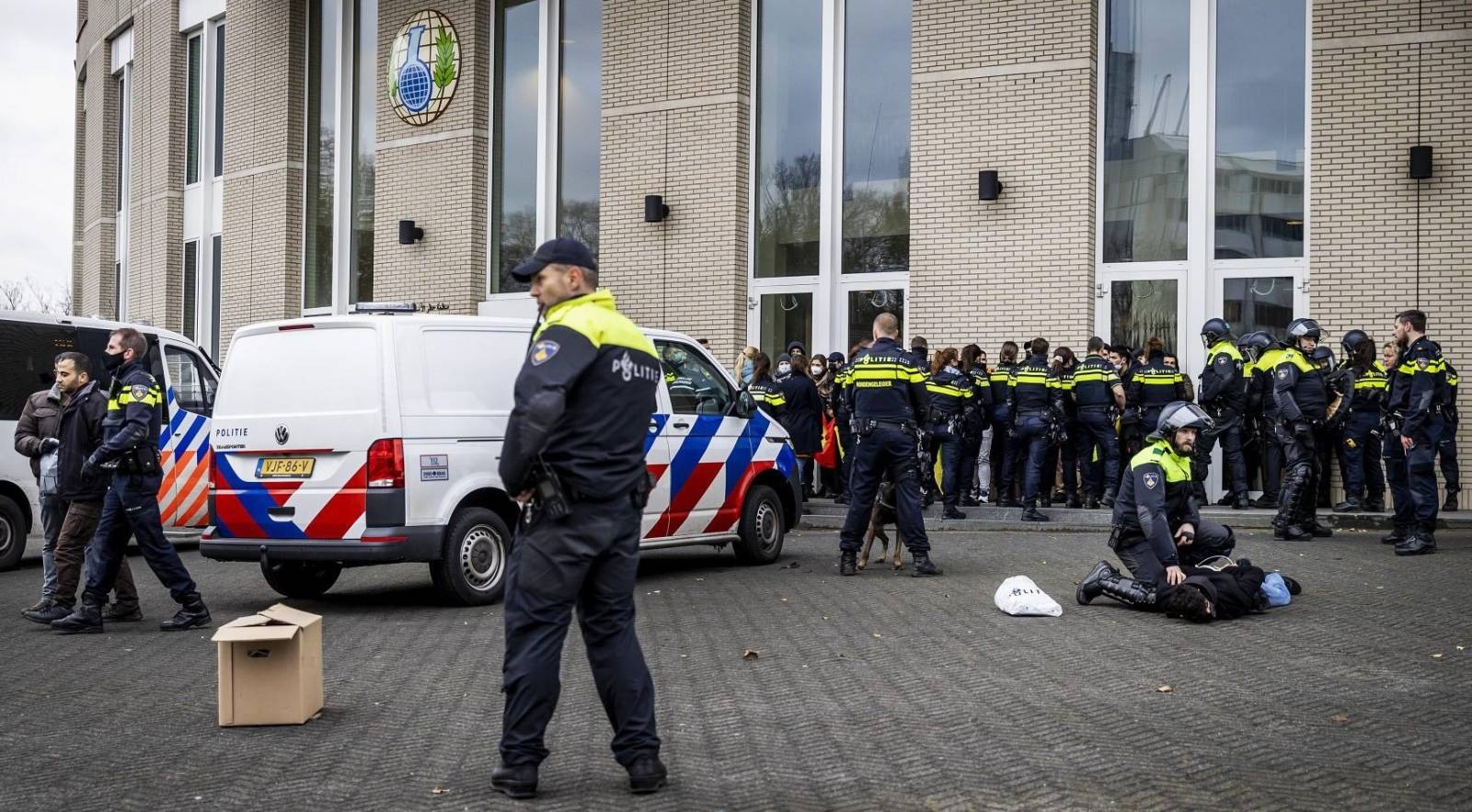 We call on comrades to show support and solidarity to the fifty-five comrades who are facing criminal charges for their actions in support of the Kurdish Freedom Movement and bring to light the continuing brutality of the Turkish State and the ever growing hypocrisy of the world leaders in their refusal to take any meaningful action against the actions of the fascist Turkish State.

Additional: We support yesterday’s (06/12/21) demonstrations called across nations in solidarity with those in detention and who are facing prosecution by the violent Dutch state.

Link to video of solidarity demo outside Dutch Embassy in London yesterday: https://twitter.com/TCSLondonn/status/1467884070390702090 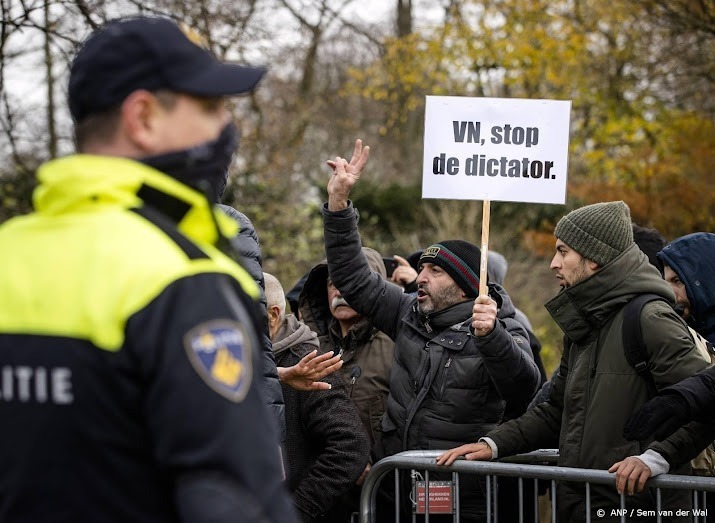