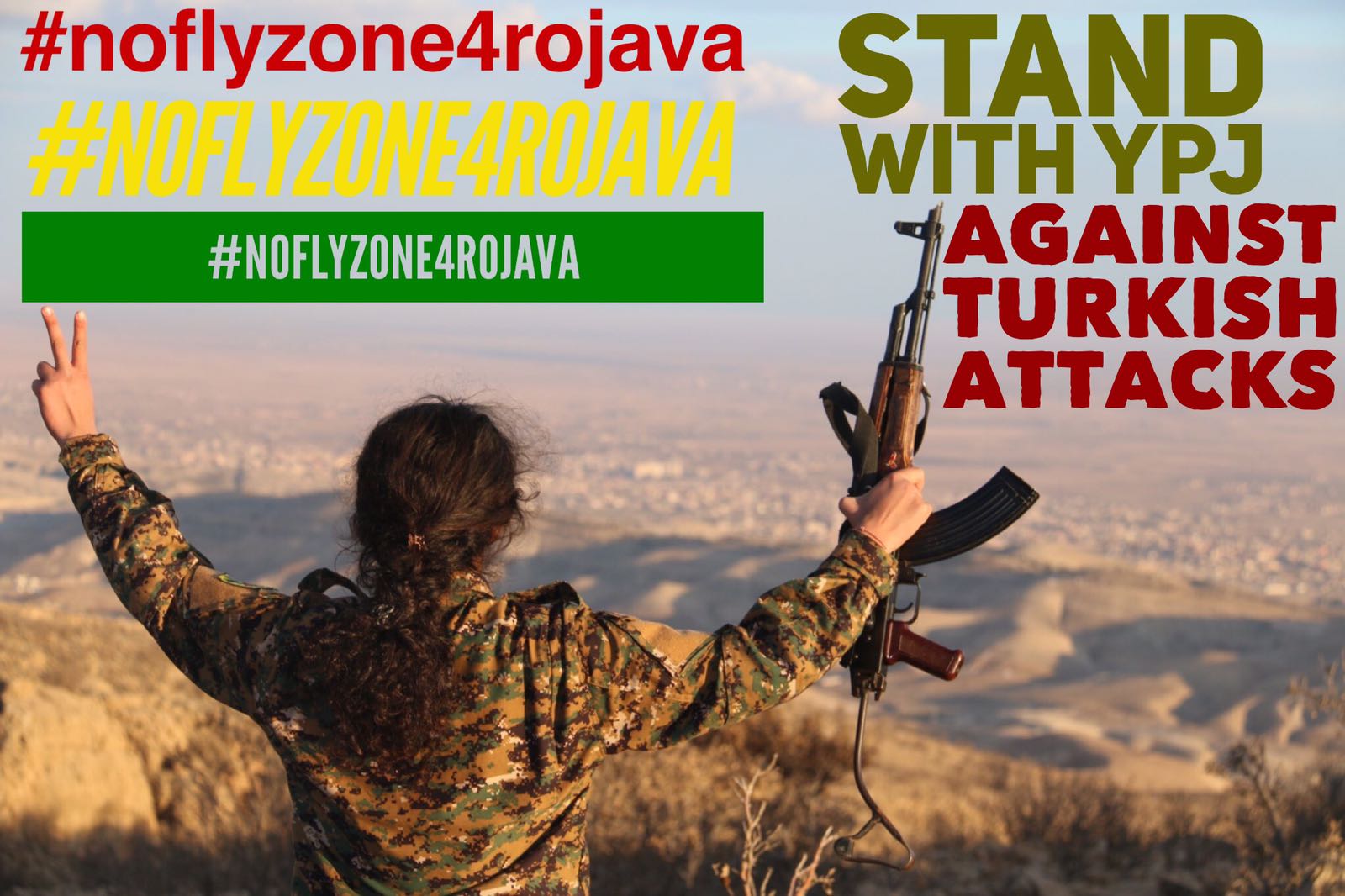 The Kurds have been the west’s only reliable partner in the fight against the so-called Islamic State (ISIS) and have liberated vast territories from the terrorist group. Sinjar is the site of ISIS’s 2014 massacre on the Yazidi Kurds, which has been called “genocide” by the United Nations. These attacks strongly undermine the international coalition-led operation on ISIS’ de facto capital of Raqqa, which is spearheaded by the US-backed Kurdish-Arab Syrian Democratic Forces (SDF), of which according to the BBC, the YPG “form the backbone”. At least twenty YPG members were killed near Derik. The Syrian Observatory for Human Rights, a UK based monitoring organisation, said that a media centre and radio station were hit. Villages were also bombed; however, the number of civilian casualties has not been confirmed. The death of six peshmerga fighters has been confirmed, while nine have been injured in Shingal. At least seven airstrikes targeted Yazidi Shingal Resistance Units (YBS) positions, with another striking a Peshmerga building nearby. At least one Yazidi civilian was killed and another civilian injured. The YBS is an all Yazidi group affiliated to the Kurdistan Workers’ Party (PKK) and trained to defend the area against ISIS. In a statement published on its website, the Turkish Armed Forces said “terrorist targets” had been hit with “complete efficiency.” Sources have said the airstrikes could not have been conducted without the knowledge of international governments. In a briefing on Tuesday, US military officer, Mark Toner, who accompanied YPG commanders on a tour of the sites in Syria, said: “We are very concerned, deeply concerned that Turkey conducted airstrikes earlier today in Northern Syria as well as Northern Iraq without proper coordination either with the United States or the broader coalition to defeat ISIS.” For years, Turkey has been accused of strengthening the hand of ISIS in Syria, especially by allowing radical Islamists to cross its border.

On several occasions, Turkey has demonstrated direct and indirect support for

ISIS to undermine the Kurdish democratic self-administration in northern Syria, which has gained prestige through its commitment for a secular, democratic, multi-ethnic, and gender egalitarian solution. A recent UN human rights report revealed that the Turkish state has engaged in the killing of hundreds of civilians and the displacement of hundreds of thousands of people in the country’s Kurdish southeast. In other words, the Erdogan regime, seemingly strengthened after the April referendum, is engaged in a war on the Kurds in three countries.

All those who believe in a peaceful solution to this transnational conflict must stand up against these murderous attacks and condemn the Turkish violations of international law!